More from the David Esau collection. 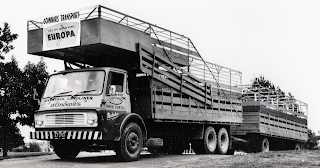 Posted by Trev Jones at 8:50 PM No comments:

More from the David Esau collection. LAD cabbed Dodges from that era. 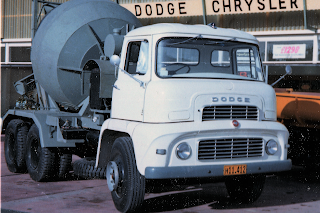 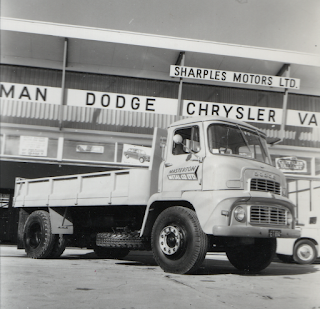 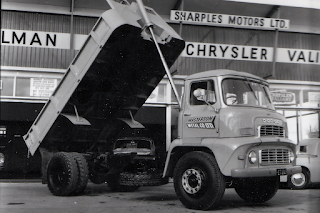 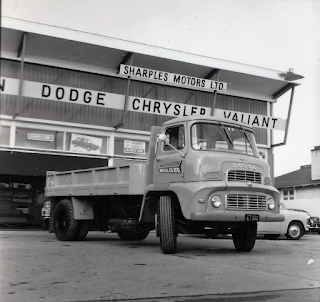 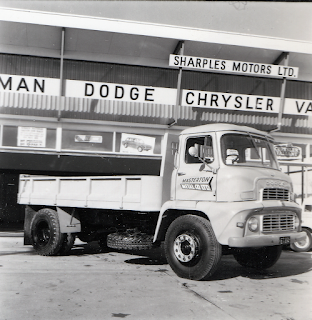 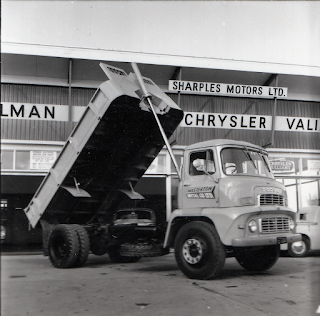 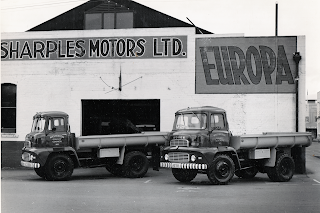 Posted by Trev Jones at 8:18 PM No comments:

I was recently able to access and scan photos from David Esau who owned Sharples Motors in Masterton. David had a 50% share in Sharples, along with Harry Sharples, from 1961 but then owned it outright from 1972 until 1982 when he sold out to Bruce McKenzie and it became McKenzie Motors. Sharples had the agency for Dodge, Hillman, Sunbeam and Chrysler Valiant. 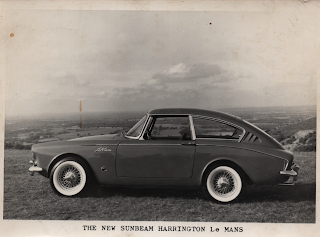 Posted by Trev Jones at 6:57 PM No comments:

Some more of my daughters photos from New York city and then Los Angeles.